I'm Thilo, and I've had a great enthusiasm for the medium of film since my early childhood. Besides the visual aspects, I was fascinated by soundtracks. I remember how I often lay in bed and made my dream journeys to epic sounds. Movies touched me and, above all, inspired me. The possibility to reach other people audiovisually and touch them emotionally has always fascinated me. It was also exciting for me to be in places where the atmosphere and mood provided a special feeling. The whole thing was probably also encouraged because my parents had a hotel business background at the time. Which made it possible for me to get to know this unique, staged world at an early age.
‍
In my school days, I was involved in film classes, founded a School Radio, wrote speeches, and planned the musical staging of our graduation ceremony's performance. After my apprenticeship in logistics, I started my military service with the German Armed Forces. I liked the basic military time, so I decided to sign up and take it to the next level. After a demanding selection process, I had the privilege of serving in a special operations unit. In addition to tactical parachute training and other qualifications, I passed one of the most demanding military training courses.

We were accompanied by camera teams and photographers who made video recordings with the first DSLR cameras on some training-missions. This work's results fascinated me so much that I decided to learn the craft direct after my service and started as a freelancer. By attending classes at the Bavaria Film School in Munich and participating in relevant masterclasses, I began to acquire the necessary knowledge I needed. A short time later, I founded my video production agency.
‍
Incredible years with exciting projects throughout Europe as well as in the Middle East and the USA followed. Besides geographical peculiarities, my team and I were also on the road in high-security areas and worked under strict conditions.
Over time, I have evolved relatively quickly from a pure video production agency to a consulting agency focusing on video sales strategies.

We quickly recognized the power of video as a strategic tool within digital sales processes. 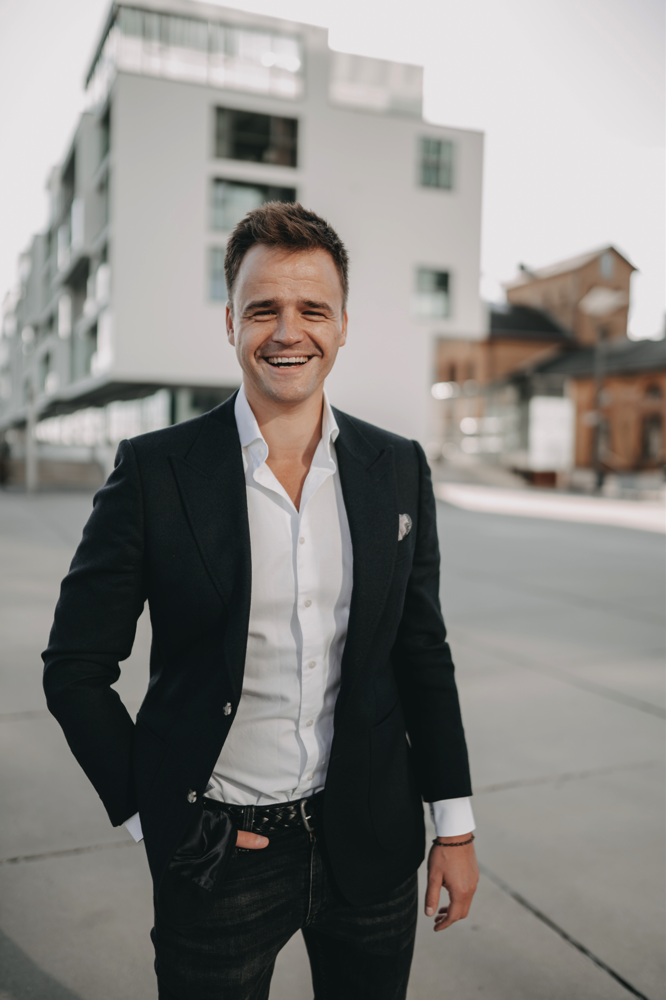 Got a project in mind? Let's make something awesome together.